Fumb Games used their advertising analytics stack, which was built on Tenjin, with the unique web3 solution provided by ZEBEDEE, to produce the biggest “play and earn” game on mobile. In this case study, we reveal their formula for success, including the tools and strategy that they used to achieve the following results:

Fumb Games is a mobile game studio & publisher founded in 2016. Their current app portfolio consists of more than 10 games of various genres including mergers, idle, and clicker games. All of their games were self-published. Fumb Games’ titles have accumulated 10 million downloads in total.

Back in 2018, Fumb Games saw a chance to make a fun game that played on the idea of mining Bitcoin. That year, whilst the App Stores accepted the game, due to many advertising platforms’ cryptocurrency policies, they were unable to market it. After two failed launches in a span of four years, in 2022 the team decided to try one last time just as the boom of “play and earn” hit its peak.

Fumb Games used their advertising analytics stack, which was built on Tenjin, with the unique web3 solution provided by ZEBEDEE, to produce the biggest “play and earn” game on mobile. The success formula is simple: Bitcoin Miner monetizes primarily with ads; part of the earned revenue is then distributed among the players in the form of satoshis, a very small unit of Bitcoin (1 BTC is made up of 100M satoshis). As a result, Bitcoin Miner became a much-needed bridge to web3 for the mainstream mobile audience.

Since 2018, Fumb Games has published more than 10 titles on mobile and they have used Tenjin to run all things marketing analytics. In four years they were able to build solid expertise in running user acquisition campaigns for mobile games with ad monetization. Thanks to Tenjin, Fumb Games has the tools to find the audience that converts and monetizes well to the “play and earn” concept. In a nutshell, Fumb Games uses proven mobile user acquisition methods to acquire users with low cost per install (CPI). Additionally, the web3-related app concept ensures high expected cost per 1000 ad impressions(eCPMs) as crypto advertisers tend to pay more than the average.

The other piece of that puzzle is implementing a sustainable web3 concept into the game. To do so, Fumb Games partnered with ZEBEDEE, a next-gen FinTech focused on games. With ZEBEDEE’s platform, Bitcoin Miner pays players with actual Bitcoin just for playing, in amounts as small as a fraction of a USD cent. The ability to easily tie these nano transactions to events inside the game enabled Fumb Games to create a revenue share model that fits naturally inside the gameplay, and where the cost of rewards is massively outweighed by the uplift in retention and thus monetization.

On average, a Bitcoin Miner player makes 8 withdrawals per month, which equates to a steady trickle of tiny rewards. This approach improved retention for the game across the board, with an uplift of over 50%. But the most marked improvement came after day 30, where the game previously had almost no retention, but now managed to keep a significant part of the user base engaged on a daily basis.

The moral of the story? Rewarding users for playing a game simply works. Especially when you have the ability to adjust those rewards on a very granular level as well as thoroughly understand both your user acquisition spend, and the lifetime value of the players you’re bringing in. 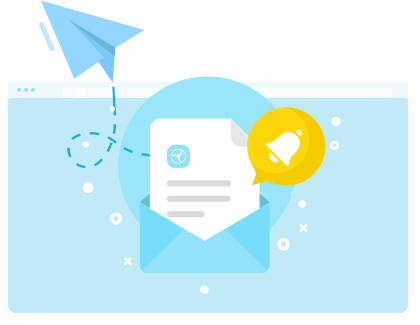 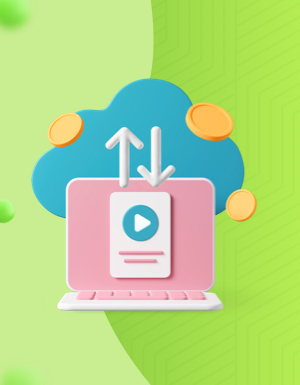 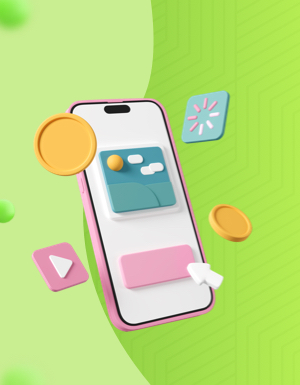 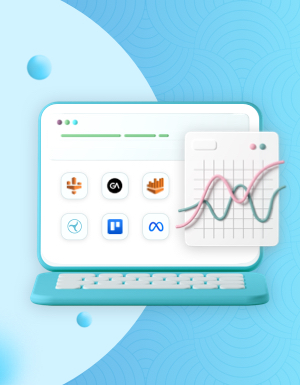