Wondering how to make hyper-casual games? As the new dominant force in mobile, hyper-casual games are getting a lot of attention from players and developers alike. Their meteoric rise has been achieved by doubling down on the proven design principles that have historically made casual free-to-play titles so successful, taking tactics like bite size gameplay and approachability to their absolute extreme in order to capture player attention at an unprecedentedly granular level. Their success is a lesson to all game developers that it takes both graceful design and complementary marketing strategies to make it in today’s competitive app store landscape.

But while hyper-casual games employ many traditional best-practices, they also introduce a number of novel approaches that some developers may not be familiar with. Their singular focus on virality and end-to-end strategic marketing considerations represent a departure from the pursuit of design innovation that many successful developers owe their successes to. Like it or not, this new approach has irrevocably disrupted the mobile game publishing paradigm, and it’s in every mobile game developer’s best interest to get up to speed on the tools and practices driving this change. To that effect, we’ve put together a list of the most valuable resources for developers learning how to make hyper-casual games.

RisingHigh - Seriously Snackable
For anyone looking to learn about the world of hyper-casual game development from those with experience, the RisingHigh Academy is the community for you. Kevin and Jilly are app store veterans with thirteen published games under their belt, and an equal number of Apple homepage features. As they explain, “We’ve been in the mobile space for a little over 6 years now and extremely honoured to have over 18 million downloads so far and signed 7 Publisher deals.” Their 7 hour course, “Seriously Snackable” breaks down the building blocks of successful hyper-casual games and teaches the fundamentals of metric-driven publishing strategies that have afforded them success.

Build Box
Everything about hyper casual games is fast, including their development cycles. Build box is a lightweight, logic-based development environment that gives non-coders the ability to take hyper casual games from prototype to published SKU in record time. Used to develop proven app store heavy hitters like Color Switch and The Line Zen, Build Box is everything developers need to push out high-quality hyper casual titles in under a week, and nothing more. If you’re looking to shed the cumbersome functionality of Unity or UDK, Build Box might be the tool for you, especially considering that they have a wealth of original content available ready to guide developers through the process.

Crushing Hyper-Casual Games
The folks at Build Box have compiled more than 100 pages of design and development practices into a helpful eBook entitled “Crushing Hyper Casual Games”. In it, Build Box CEO Trey Smith breaks down the hyper casual phenomena, runs through the fundamentals of what’s made them so successful, and explains how new developers can do the same. As he points out, “You’ll know more about the creation, marketing, and launch of hyper-casual games than nearly anyone on the planet. You’ll know more than journalists, game developers and even most game publishers.” At only $5.99, it’s an easy choice for anyone interested in developing a better understanding of this rapidly evolving genre.

Deconstructor of Fun
Founded by Michail Katkoff, a producer and strategist with tenures at Supercell, Zynga, and Rovio, Deconstructor of Fun has earned a reputation for hosting some of the most insightful game design conversations on the web. In its own words, “Deconstructor of Fun breaks down successful free-to-play games in search of what makes them fun - or not. All of the contributors to this site are both gamers and game makers.” Founded in 2012, it serves as a gold mine of invaluable thought leadership and strategic content for any developer looking to succeed on mobile. Those looking to drill down specifically on hyper casual games should read Tom Kinniburgh’s thoughtful breakdown of Voodoo’s dominance in the space. 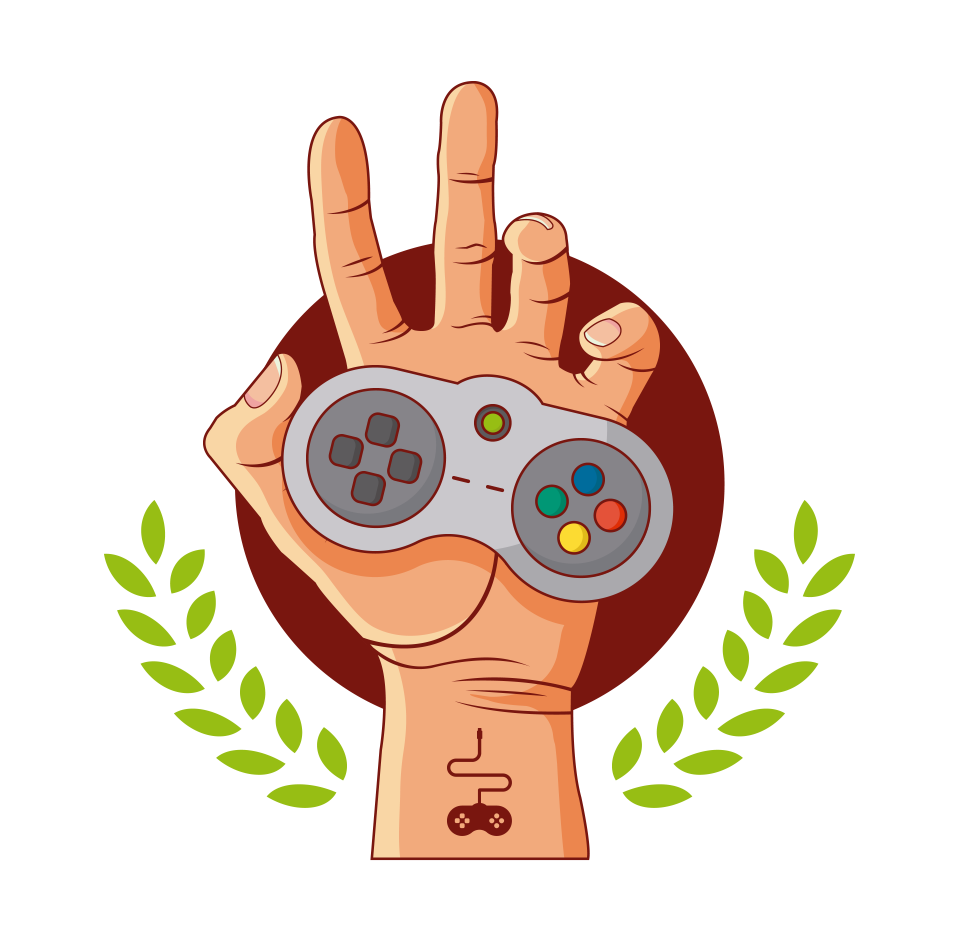 Hyper casual games are all about taking the design affordances that have made traditional mobile games so successful to their absolute limits. Before developers can do that, they’ll need an expert-level understanding of sound free-to-play design, and you’d be hard pressed to find a better primer than Nicholas Lovell’s F2P Toolbox. A seasoned games industry consultant and pundit, Lovell has made a name for himself by publishing data-driven, actionable content that has allowed developers of all sizes to achieve app store success. Those looking for a more affordable step into Lovell’s world should invest a few minutes in reading his Design Rules For Free-to-Play Games, the contents of which should be enough to convince anyone of his expertise. 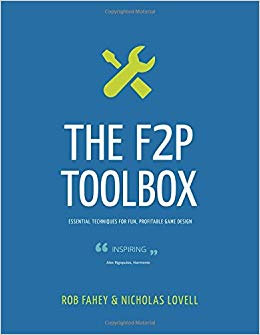 Any motivated game developer can learn how to make hyper casual games by acquiring the necessary skills and knowledge to master the genre. Sooner is almost certainly better than later, as there are only a handful of publishers who seem to have mastered the formula for hyper casual success. Invest now and your hyper casual game could be the next smash hit at the top of the app store charts.

Want to learn more about the world of hyper-casual games? Check out our Hyper-Casual Games - The Complete Developer’s Guide on our blog today!