Mobile apps can fail thanks to unrealistic expectations, insufficient budgets, and everything in-between. How can developers address these problems?

With the prevalence of smartphones, mobile apps are the most important marketing and technology platforms in today’s modern world -- but counter-intuitively, the industry is struggling to find its footing. One study from Dropsource determined that 84% of digital leaders don’t have confidence in their mobile strategies, while almost 25% to 59% feel they are falling behind on smartphone capabilities. Most significantly, 46% of these companies have abandoned projects one to five times in the past two years, leaving many apps dead on arrival (DOA).

How can the field itself be growing, while so many leaders are uncertain about their progress? As the study explains, there’s a growing disconnect between the desire to embrace mobile technologies and a willingness to invest resources in such initiatives. While no single app is a guaranteed success, that leaves some projects without the foundation needed to survive long-term, let alone until its launch window.

So what can companies do to better support their mobile app initiatives? First, it’s important to define the specific obstacles so that developers know what to avoid.

Unfortunately, there isn’t one reason apps fail -- this article wouldn’t be necessary if there was. That being said, certain common themes do arise. Of the digital leaders who abandoned a project within the last two years, almost 25% said it failed due to insufficient budget. Roughly 15% of all leaders surveyed also said funding is the biggest challenge to app development. Some leaders even suggested mobile publishing is a far more expensive field than investors believe, leaving teams without the necessary financial support to see projects through to completion. 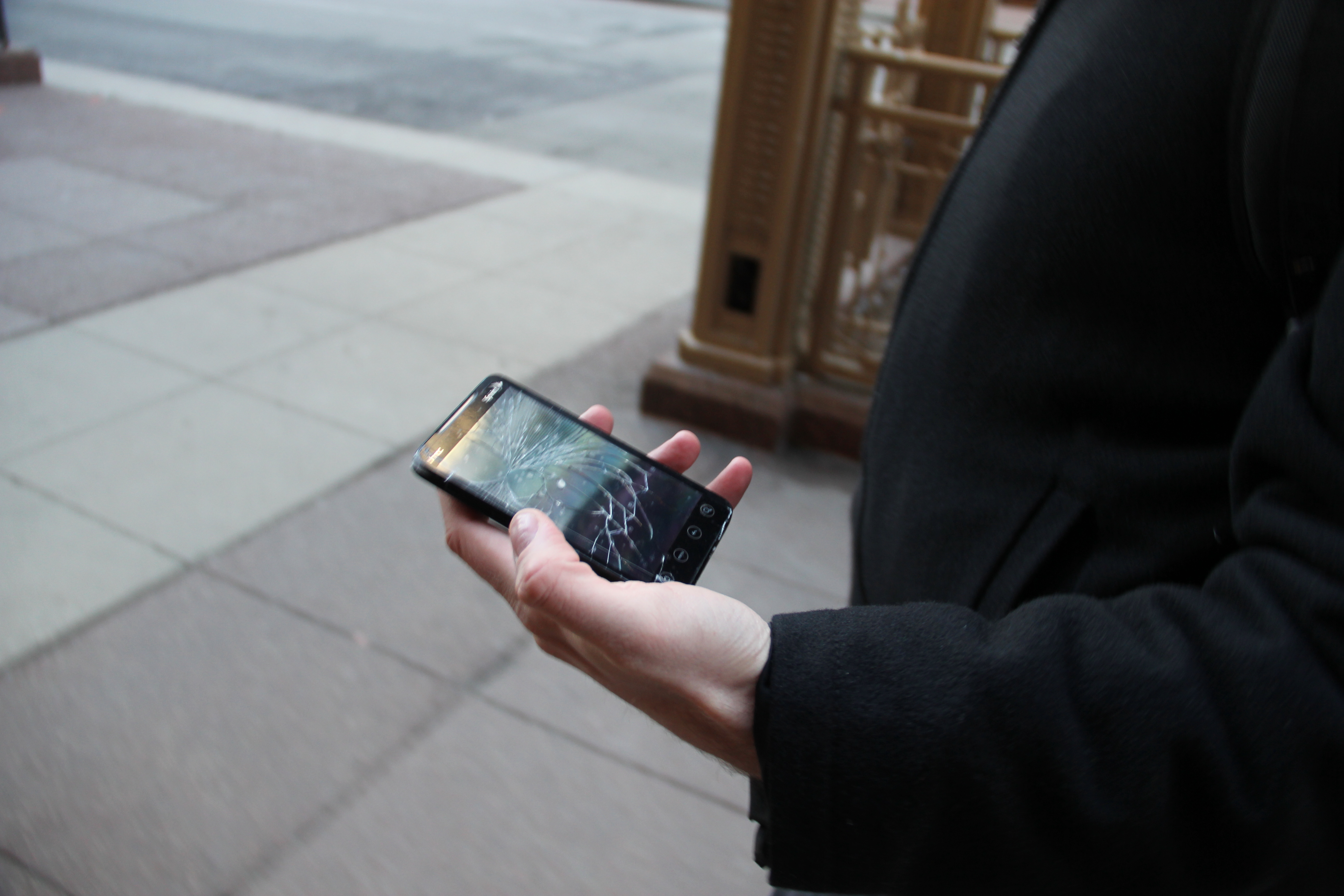 Budgets are clearly part of a larger issue: another 37% of respondents claimed unreasonable expectations were the biggest challenge to development, be they from customers, investors, or an associated board of directors. Of the DOA projects, 19% were shut down thanks to these expectations, likely when the team realized certain key benchmarks would never be reached.

These numbers may be disappointing to investors, but they're devastating to developer morale. A staggering 44% of leaders feel misunderstood within their field, and face great pressure to succeed despite these high expectations. The disconnect between what apps are perceived to do and their actual designs is immense, and it’s having a negative impact on leaders and development teams.

And to be clear, these problems are not unique to developers with failed projects. Among companies who successfully launch apps, 36% of leaders claim they aren’t driving expected sales and engagement. Another 37% believe these projects are doing little to drive productivity. It’s a clear sign that expectations aren’t just exceedingly high among customers and investors but within development teams themselves.

So if we summarize these problems as high expectations, limited resources, and overwhelmed staff, what can be done to fix it? The obvious answer would be to expand budgets and hire more staff. That’s certainly the view among developers themselves: 42% ranked budget increases as the most important solution, while 17% want to hire new talent while another 10% wish to invest in technology.

In practice, however, these solutions run the risk of exacerbating the situation, not resolving it. The mobile industry is relatively new, but other fields have seen case studies where higher budgets and new hires simply increased the scale of the problem, especially in gaming markets. Mobile gaming bypassed these pitfalls initially because limited budgets allowed successful studios to secure a high ROI, something that is more challenging in today’s competitive industry.

That’s not to say developers shouldn’t get more resources -- they absolutely should. We can look back at successful apps like Game of War that earned $1 million per day at its height, but it also required a $40 million budget in marketing alone to reach that point. The problem is raising budgets also raises expectations, which are already viewed as unreasonably high. Additional resources also increase the need for a higher return in revenue, which is challenging enough with the volume of apps that don’t charge customers for access.

Perhaps the most important rule is one we already learned as children: learn to walk before you run. New app projects should begin with modest goals that developers can refine and perfect before expanding into larger objectives. Budget increases should also be carefully allocated to address the most pressing needs of the project. Combined, this strategy can help developers lay a foundation for further development, optimize projects, and eventually scale them to larger audiences and new opportunities. If handled effectively, it might even create a better model for meeting the high expectations of the broader industry.

Mobile apps are no longer a novelty that developers can simply publish expect to succeed by word of mouth alone. High levels of competition mean you need a clear strategy to succeed, and even then your initial ROI may be modest. But if projects start small, are optimized around specific demands, and allocates resources effectively? You’ll have a far better chance to launching an app that will find the audience it deserves and retains users well into its life cycle.