The integration of AAA game mechanics, new monetization strategies, and advances in technology promise a bright future for mobile gaming in the years to come.

Since the dawn of the smartphone era, mobile games have been dismissed by so-called “hardcore gamers” as being overly simplistic compared to console and PC titles. And perhaps a decade ago, with 3G speeds and lesser hardware, they may have had a point. Fast forward to today and there’s no denying that the mobile industry is a powerhouse. Mobile gaming accounts for 51% of global gaming revenue, far outpacing console and PC games, and that market share is only expected to grow in 2019 and beyond.

As 2018, a banner year for mobile gaming, comes to a close, it’s time to look to the future and discuss the biggest mobile trends we expect to see in 2019.

Mobile is officially a headline event

At Blizzcon 2018 in early November, fans speculated about what the World of Warcraft publisher’s big announcement might be. All signs pointed to something Diablo-related, and gamers were hoping for news about a fourth installment in the long-running hack-and-slash series. Instead, Blizzard announced Diablo Immortal, a full-fledged MMO action RPG designed specifically for iOS and Android operating systems.

While some fans felt betrayed by the announcement, they should get used to it - mobile games are going to continue to dominate headlines in 2019. Mobile devs are being scooped up by bigger publishers left and right; Activision-Blizzard’s move to smartphone games was foreshadowed by its acquisition of Candy Crush maker King in late 2015.

On top of that, smartphone developers are leveraging huge existing properties, bringing in already-existing fanbases. Even Nintendo, long-resistant to having its games on other systems, finally relented in 2016 with the mobile release of Super Mario Run. If the Big N can accept that mobile is a major force in the industry, expect to see even more companies jumping on board in 2019.

In the summer of 2016, everyone was playing Pokémon Go. Mobile game fans, hardcore gamers, Pokémon devotees, casual enthusiasts--it didn’t matter, they wanted to catch ‘em all. Two years later, the mobile app is still bringing in millions every month. So what makes Pokémon Go so endlessly appealing? Developer Niantic’s clever use of augmented reality.

By utilizing real-world locations and using smartphone cameras to juxtapose those adorable pocket monsters into the environment, Niantic struck gold. The game’s core mechanic involves a simple flick of the screen to emulate tossing out a Pokéball, and yet people found themselves walking miles, phone in hand, to hatch eggs and find rare creatures. In fact, the mechanic is so popular that Niantic is now working with the United Nations to encourage responsible tourism via augmented reality. 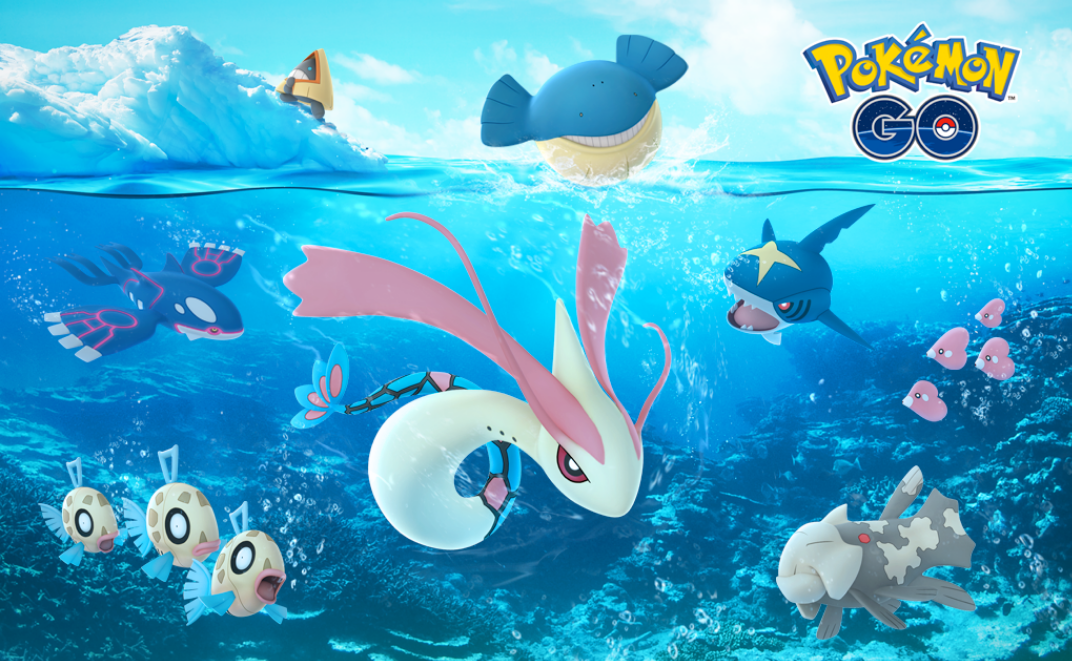 Expect to see more developers jumping onto the augmented reality trend in 2019. Niantic itself is working on an AR project set in the wizarding world of Harry Potter, and smartphone hardware is continually implementing features that make it easier for developers to use augmented reality. With tools like Apple’s AR Kit at their disposal, mobile devs would be foolish to ignore this trend.

Pricing and revenue models in mobile games can be contentious subjects. The free-to-play model had gotten gamers accustomed to paying little-to-nothing for their mobile entertainment, which has proven to be a mixed blessing. Of course, the traditional F2P model also relies on a very small percentage of players to spend a lot of money, which can be the difference between massive financial success and failure.

2018 saw the continued rise of a diverse range of successful ad-based monetization methods. Data-driven hyper-casual publishers like Voodoo and Space Ape have built entire growth stacks that leverage the power of well-balanced advertising to great effect. And while die-hard skeptics might maintain that gamers hate ads, according to GameIndustry.biz, “most game enthusiasts understand and accept that advertising has become an integral part of the games they play,” and 71% of mobile players have said that advertising “reward videos” are their preferred way to “pay” for in-game content. Don’t expect ad-based monetization to go anywhere in 2019, but do keep an eye out for some development in alternative payment methods. 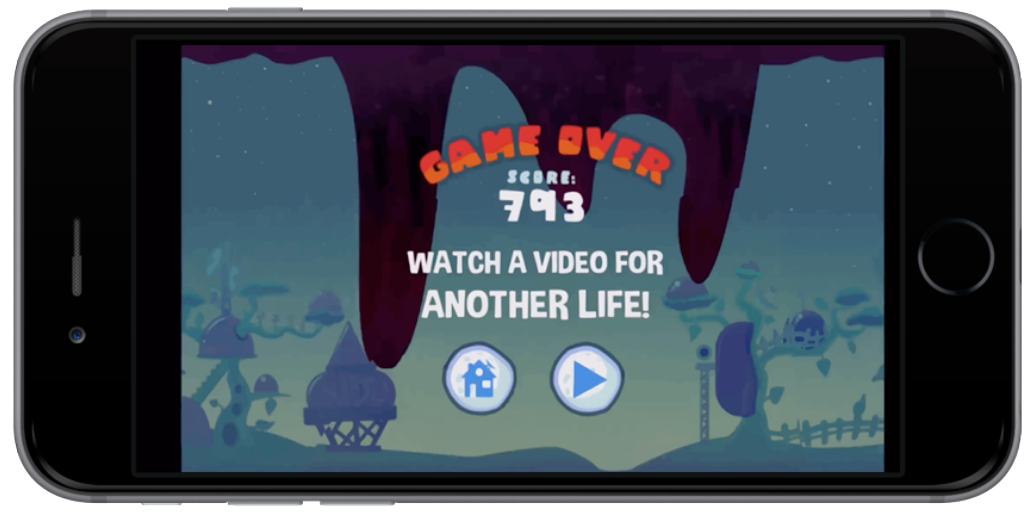 Many progressive mobile game publishers are looking seriously at the subscription-based models that are so popular with streaming services like Netflix, Hulu, and Spotify. Consoles and PC have already embraced subscription models like Xbox Game Pass, EA Access, and PlayStation Plus, which give gamers a wealth of free and discounted games from an ever-rotating library.

It’s time for the mobile industry to welcome this “Netflix for games” revenue model as well. Not only do subscription-based apps often earn higher revenue, it’s also a more reliable form of income--and that confidence allows developers to continue improving their product without a constant fear of in-app purchases or ad revenue drying up.

Games like Ludia’s Teenage Mutant Ninja Turtles: Legends, based on the long-running franchise about pizza-gobbling reptiles, are already ahead of the curve, with this one, in particular, offering a $9.99 monthly sub for more resources, more in-game currency, and the ever-important faster pizza generation.

Bridging the divide between console and mobile

Super Mario on mobile? Pokémon on mobile? What’s next, a hyper-popular multiplayer online PC and console shooter on mobile?

With the smartphone versions of these hits generating millions of dollars within their first few months of availability, you can expect to see more triple-A console games making their way to mobile in 2019. As smartphone hardware advances, the gap between mobile and console quality is becoming smaller. Sure, an iPhone XS or Samsung Galaxy S9 can’t compare in power to, say, an Xbox One X, but it can still provide a more in-depth gaming experience than thought possible even a few years ago.

In the hyper-casual realm, that means more tie-ins to big franchises. Nintendo already succeeded in this by linking its first Switch Pokémon game to Pokémon Go. Game companion apps aren’t exactly new, but what is new is seeing the mobile version leading the way. Since Nintendo is an industry trend leader, we can expect to see others following its lead.